As democracy in Latin America seems to continue to encounter the old ghosts of democratic instability and political turmoil, our commitment to shed light on the state- and society-led innovations that are enforcing democracy in the region becomes stronger every day!

This month we have been featured at Open Democracy and The Governance Report, in which LATINNO’s coordinator Thamy Pogrebinschi shares preliminary findings on ICT-based innovations, questions whether digital democracy can in fact improve democracy, and discusses lessons on democracy from beyond the Western gaze.

In March, we have finished collecting data, coding it, and assessing the qualitative information of democratic innovations in Paraguay! In addition, we have added 53 new cases to our regional database, reaching a total of 2214 cases so far! 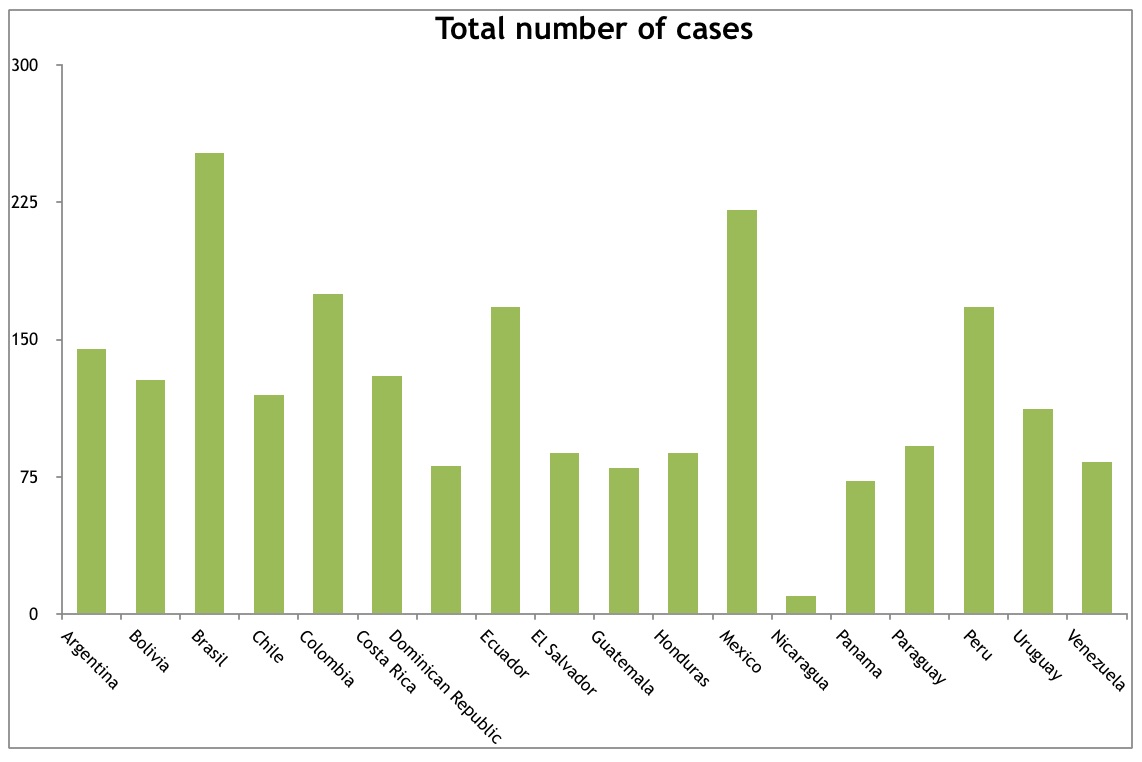 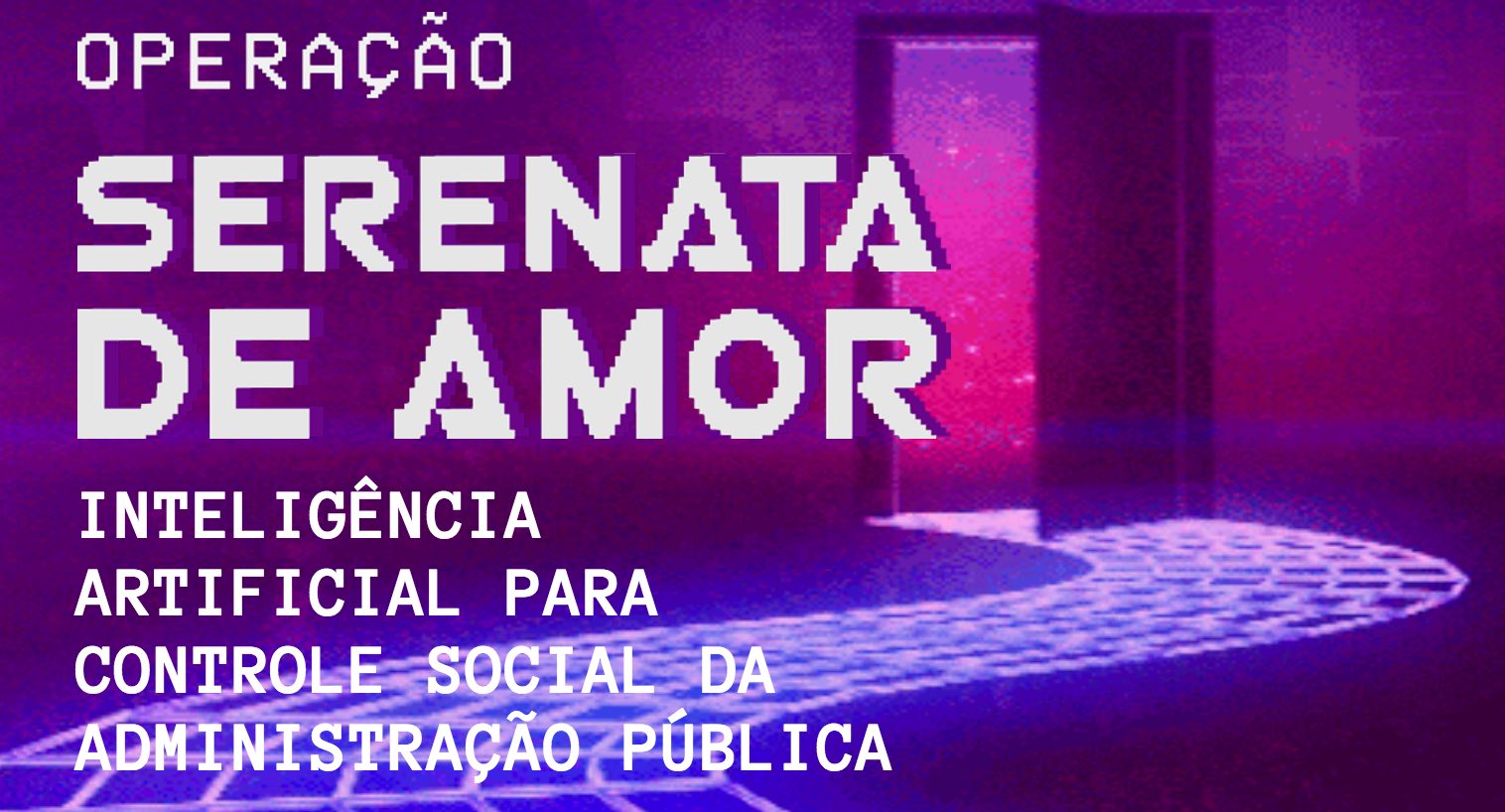 Serenata de Amor is a popular chocolate in Brazil, and now this “love serenade” aims to improve democracy in Brazil. The inspiration for this e-participatory process comes from an iconic case in Sweden called Toblerone, in which a former Minister bought a chocolate bar with public money and was later held accountable for it.

The artificial intelligence (Rosie) is fed by people's knowledge: there are over 100 volunteers working to create this store of knowledge and everybody can join through a platform called github. By using a Python application that automatically reads receipts presented under CEAP, Rosie calculates the probability of corruption. These probabilities are reviewed by collaborators and are finally published for public scrutiny.

Up until March 2017, 3 months after the implementation of this participatory innovation, 629 complaints have been sent to the Chamber of Deputies, accounting for 378 000 BRL (121 054 USD), 216 Congressmen have been questioned for irregularities, and 5 Congressmen have returned the amounts that they claimed. 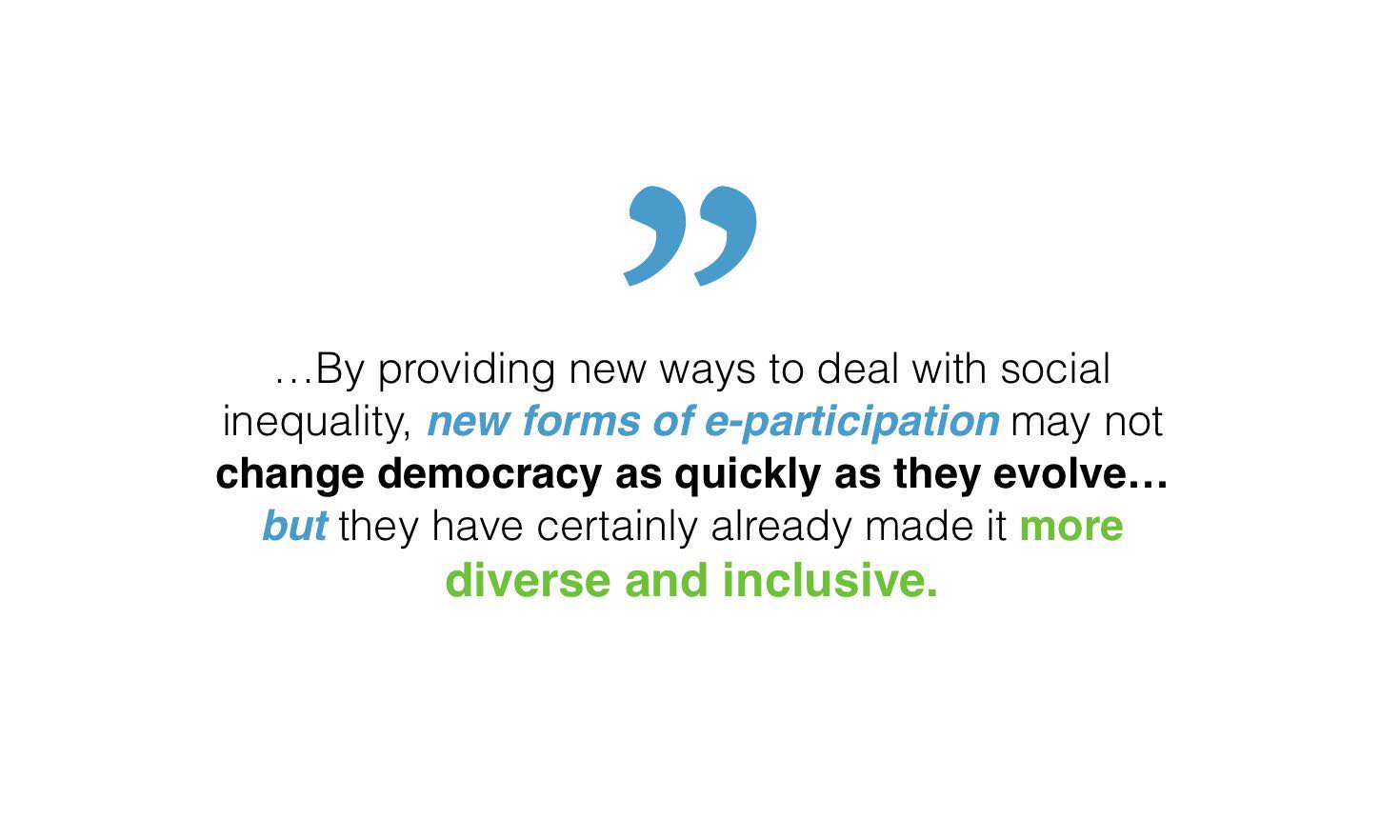 The article, published in the Latin-American section of openDemocracy, discusses how ICT tools may change the very quality of citizen participation, and in the long-run, change the nature of democracy and its institutions.

New Publications: Lessons from Beyond the West 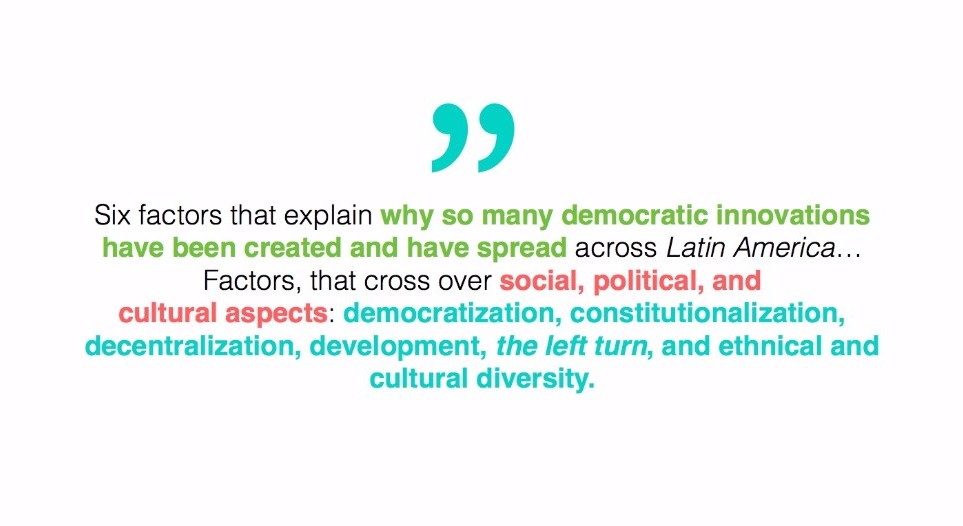 The launch of the LATINNO database will take place on June 27th.
We’ll keep you updated!