This month, on the 49th annual Earth Day celebrated on the 22nd, thousands of protesters and environmental activists mobilized around the world to demonstrate against climate change and to demand authorities for the adoption of immediate actions to mitigate global warming. The climate crisis has pushed citizens to take action by forcing leaders and politicians to hold their promises on the Paris Agreement.

With people demanding to have a say on environmental and energy related policies, our April’s newsletter will focus on participatory innovations that seek to involve and engage citizens in decisions related to energy policies in Latin America, which is considered a highly vulnerable region to climate change given its geographic and demographic characteristics.

The “Energy Road Map 2018-2022: Leading a Modernization Focused on our Citizens” is a project launched by Chile’s Ministry of Energy that coordinated a citizen participatory process in 15 regions around the country, where several actors and numerous representatives from various groups participated. To conduct the initiative, five thematic panels were organized; each of them had a moderator in charge of the dialogues and exchange of ideas that resulted in the definition of priorities that were later discussed to be incorporated as inputs for the elaboration of programs and policies focused on the energetic sector in Chile.

The aim of this initiative was the collection of citizens’ opinions and perceptions on the modernization of federal and local energy infrastructures in order for these to be incorporated in concrete engagements to be pursued by the Ministry of Energy. 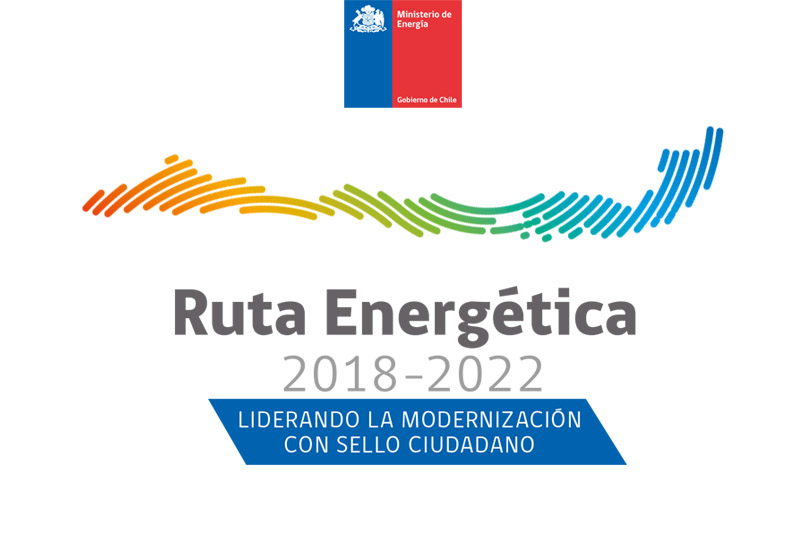 On October 21st 2018, the “Popular Consultation on Mining and Oil related operations” was implemented in the municipality of Fusagasugá, located in the department of Cundinamarca, Colombia. Local citizens had to vote in favor or against the exploration, drilling and production of fossil fuels, fracking and large scale mining. In total, 39,175 citizens participated in the 21 voting centers that were installed, where 99.18% of the population voted against the mining and oil related activities, while only 0.51% voted in favor.

While the Colombian Ministry of Finance provided the funds to implement the popular consultation and the local mayor approved the consultation, a new ruling of the Constitutional Court could jeopardize the validity and legitimacy of the consultation carried in Fusagasugá, as the Court recently stipulated that the exploitation of the subsoil is under the capacity of the Federal State, therefore implying that popular consultations can’t be valid to curb mining and oil related activities in the country. 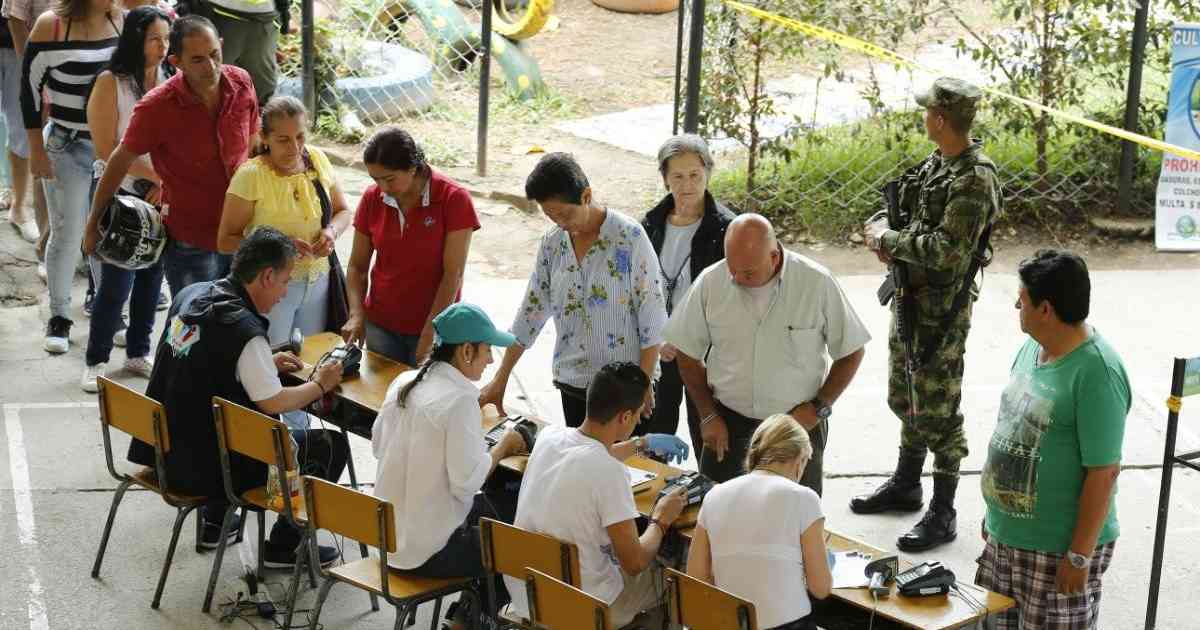 According to the official results, 55,715 citizens participated in the consultation, from which 59.5% voted in favor of the project, while 40.1% voted against. During the public consultation, several protests and manifestations were registered, which led to the closure of various voting centers. As a result, and despite being the most affected state, Morelos registered the lowest number of votes. Similarly, no voting centers could be installed in La Huexca (which is located 1 km away from the Thermoelectric Plant) due to intense protests and opposition from the locals. 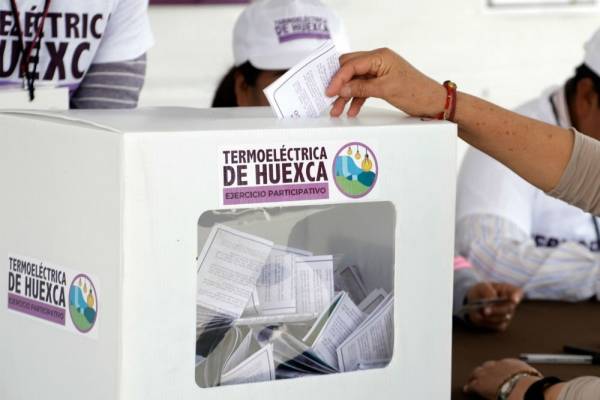