2016 was a very fruitful year for the LATINNO project. Our team of coders has intensively identified, registered and coded new cases from a growing amount of countries - numbers which have widely surpassed our expectations.

The continuous growth of the database, the discovery of very diverse and interesting cases and the discussion and permanent evaluation of data collection techniques, outcomes and questions also brought along some necessary revisions that have expanded the project's scope and provided advanced partial results.

There was also a strong focus on publicizing and expanding the outreach of the project throughout the year. In August, the LATINNO official website and this very newsletter were launched and, together with the project's Facebook page and Twitter account, both channels have been drawing more attention to our strives and struggles through a growing number of visitors, subscribers, fans and followers.

LATINNO's visibility also increased through participation at numerous events and conferences organized by both academic and non-academic institutions and aimed at different types of audiences. Several upcoming publications have or are being currently prepared as the product of such intensive work.

Overall, the project grew and improved in several aspects, and hopefully it will continue to do so next year!

2017 will certainly be a defining year for the project, as we have several challenges ahead of us.

Between June and July (date still to be confirmed), the LATINNO conference will be held in Berlin, an event in which our entire database will be launched and become accessible to anyone interested in checking it out and using it for their own purposes. Until the conference we will focus on searching and coding the last cases, covering the two remaining countries and translating the case descriptions into all three of the project's languages. We will slowly start making some data available before the big launch and our website will display search and filters features, as well as some data visualization tools.

After the conference, LATINNO will enter its second phase, in which the database will be used to produce in-depth case studies and quantitative analyses. 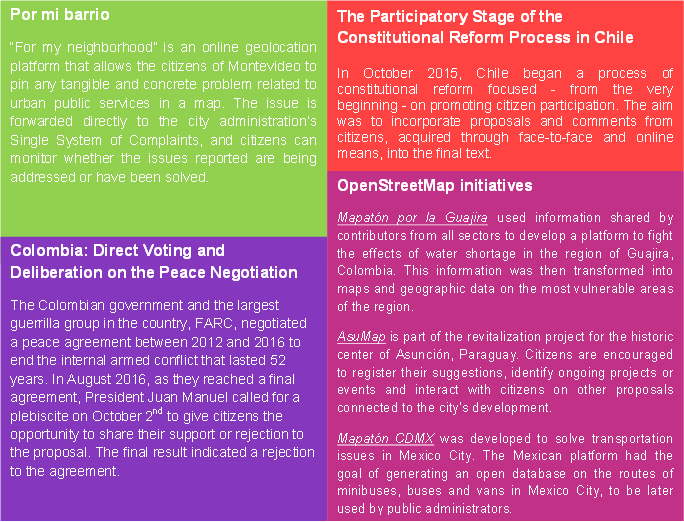 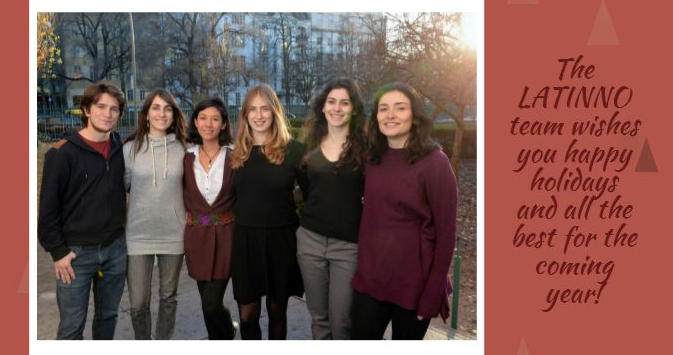