Despite the tensions in Central America, where thousands of citizens have been driven to flee their countries running from violence and seeking better opportunities, this month a number of initiatives by the regional administrations evidence the efforts to provide for political stability. In this context, the new elected President of El Salvador and the Secretary of State of the United States signed a bilateral agreement to handle migration and combat drug trafficking.

Similarly, authorities from El Salvador, Honduras and Guatemala signed an agreement with the Government of Mexico to boost development in these countries to offer better living and employment conditions and thus reduce migration. This arrangement was negotiated after the Mexican Government deployed the National Guard to reduce Central American migration stream in the north and south borders of the country.

This month’s newsletter focuses on democratic innovations and participatory initiatives taking place in Honduras, El Salvador and Guatemala to offer a broader reflection on the contrasting reality between the conditions motivating migration and the early implementation of some initiatives to alleviate the Central American panorama.

During the last two years, an ongoing conversation with our colleagues at GIGAPP (Span. Grupo de Investigación en Gobierno, Administración y Políticas Públicas) has been directed towards the formation of an international working group on Democratic Innovations that could take advantage of all the data collected and made public by LATINNO. This inspired a panel discussion and a keynote held by LATINNO last year at the IX GIGAPP Conference in Madrid, Spain.

Now GIGAPP has collected peer-reviewed and updated versions of those panel presentations and published them on a special issue of their GIGAPP Working Paper series. We are very happy to have contributed with a methodological reflection on the challenges faced during our data collection phase and to offer some directions for a regional research agenda. The special issue also collects other important analyses based on data extracted from our platform addressing strategic topics such as e-participation tools, urban governance, public health and local councils.

You can take a look at this and previous issues at: http://www.gigapp.org/ewp

The Citizens’ Initiative for Pensions (span. Iniciativa Ciudadana para las Pensiones) was promoted by a group of civil society organizations to propose a reform to the pension system in El Salvador. Their main aim is to improve the current conditions for workers and pensioners while offering safe savings, and stable and sustainable pensions.

For the drafting of the reform proposal, the group conducted consultation workshops during a period of six months, in which petitions from at least 40 different organizations were taken into account, including labor unions, NGOs, scholars, and universities, among others. These workshops led to the final draft of a comprehensive reform initiative that was formally presented to El Salvador’s Legislative Assembly on February 2017. The initiative was then handed to the Treasury and Budget Commission for its consideration. After the formal review, the Legislative Assembly presented a modified version of the initiative that differed considerably from the original version. Consequently, the Citizens’ Initiative group stated its opposition to the version presented by the legislative authorities.

The Violence Observatory (span. Observatorio de Violencia) is an initiative of the Guatemalan civil association Diálogos, a group of independent scholars and researchers who seek to propose concrete solutions for contemporary public policy problems.

The observatory acts as an oversight body and focuses on the analysis and research of violence-related problems in Guatemala. Its main purpose is to provide citizens, public opinion and political actors with accurate data and reliable information about the country’s current situation regarding violence. Some of their publications include monthly and yearly reports, security and justice newsletters, policy briefs, press releases, and public policy documents with concrete proposals and recommendations. Additionally, the observatory’s databases on violence-related data are public and can be accessed directly from their website. 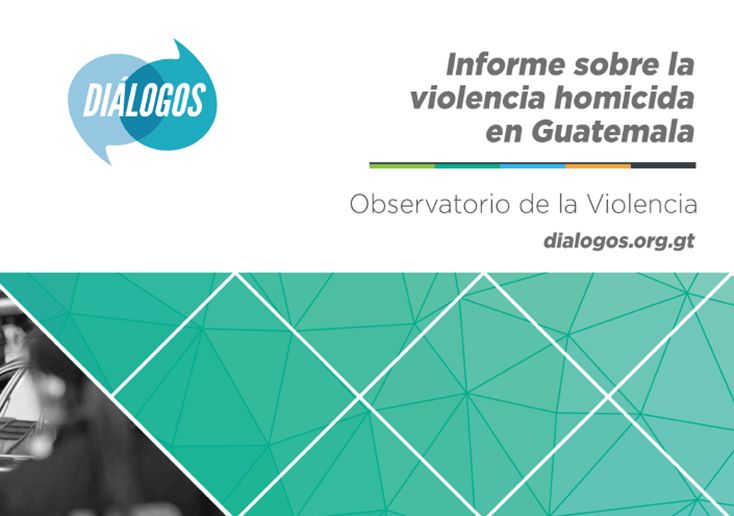 On December 2nd, 2018, a citizen consultation was organized in Honduran municipality of El Triunfo, Choluteca. It was the first initiative of its kind in southern Honduras. The consultation was followed and closely monitored by different civil associations and international organizations, as well as human rights observers.

For the consultation, 60 ballot boxes were installed for citizens to vote in favor, or against, the authorization of mining-related activities in the area. Approximately 8,606 locals participated in the consultation, of which 97.9% voted against the installation of mining projects in the community, while 0.73% voted in favor and 0.53% of the votes were considered invalid. As the first citizen consultation in the municipality, this initiative was considered an important precedent that could facilitate and foster the implementation of similar participatory processes in the region. 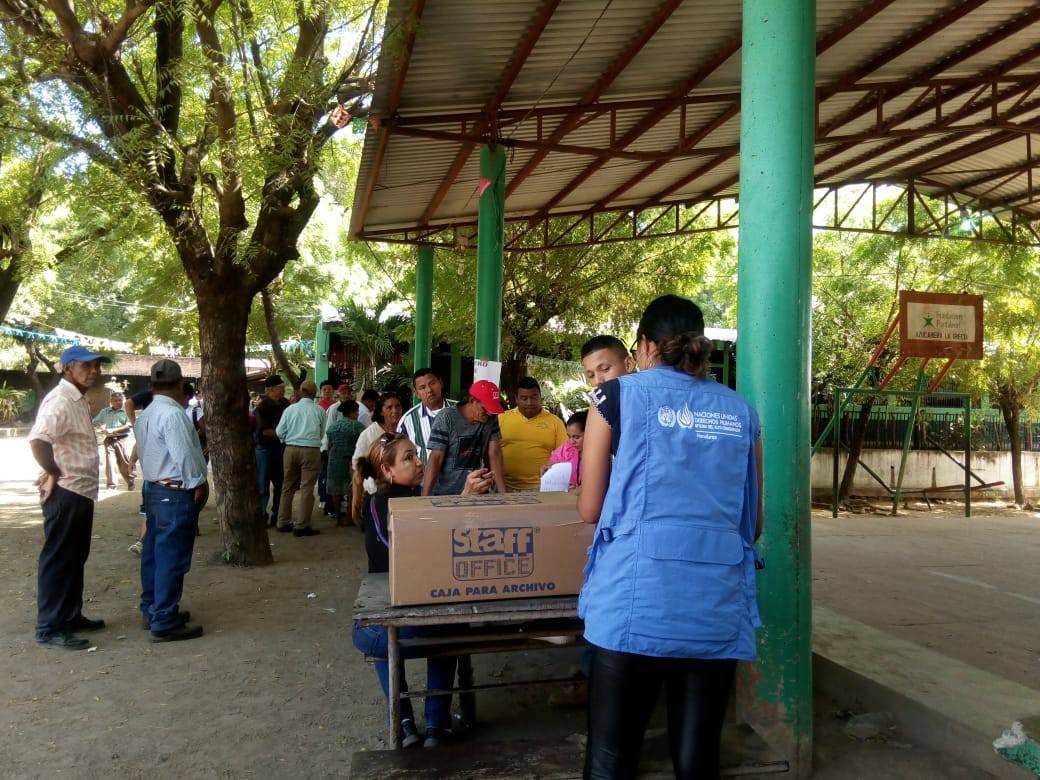