Significant political events took place in Latin America this past month. In Bolivia, presidential elections were held almost one year after Evo Morales was forced by the military to resign as President of Bolivia. The Movement Toward Socialism (Span. Movimiento al Socialismo) made a political comeback after the smashing victory of its candidate, Luis Arce, who won 55% of the votes against his rivals.

In Chile, on Sunday 25th, a national referendum was held to vote on a new constitution. An overwhelming majority of 79% of the Chileans voted in favor of replacing the Pinochet-era constitution and drafting a new one. The referendum was agreed after the massive protests that began in October 2019 in the country. Several citizen initiatives were developed in the context of this referendum: some focused on fostering electoral participation, such as Plataforma Contexto, Consti TU+YO, and Ahora Nos Toca Participar. Others focused on the promotion of informed vote among citizens through workshops and online information, for example Momento Constituyente, Politigram, and Derecho Fácil. In addition to voting for a new constitution, Chileans also decided that the latter will be drafted by a participatory and gender-parity constitutional convention, which will be elected just for this historical task.

This month’s newsletter presents democratic innovations implemented in Bolivia and Chile to support and monitor these two electoral events.

Bolivia Observes (Span. Observa Bolivia) is an electoral monitoring initiative implemented by “Fundación Construir”, an organization made up by 16 civil society organizations that focus on generating research, monitoring political activities, and fostering social participation to promote justice and democracy in Bolivia. The initiative has the support of the European Union, the Spanish Agency for International Development Cooperation (AECID), and International IDEA. “Bolivia Observes” aims to guarantee transparency in Bolivia’s general elections 2020 through the impartial and independent examination of the electoral process.

Through this initiative, citizens were able to register online as volunteers to monitor the training processes of electoral judges. Registered citizens got access to information, materials, and workshops to prepare for the monitoring tasks. For the electoral process, 2,500 volunteers were trained and the monitoring activities were held in three stages and through 14 different indicators with the purpose of creating a report with conclusions and recommendations that will be presented to the Plurinational Electoral Body (Span. Órgano Electoral Plurinacional). 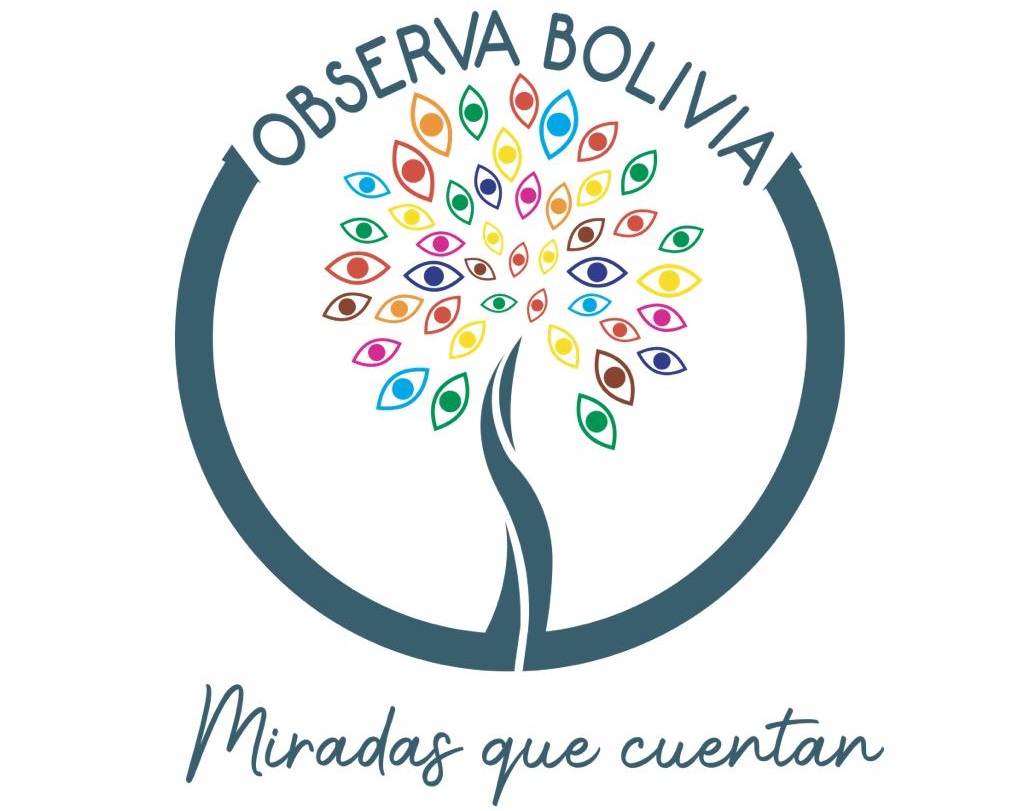 Lobbyists Chile (Span. Cabilderos Chile) is a citizen initiative implemented in 2016 to follow and promote citizen participation in the process to modify the Chilean constitution, a process first initiated during former president Bachelet´s term. The aim of this project is to collect existing social demands through dialogue and citizen councils.

The initiative was developed through two stages. In the first one, citizens were trained as regional leaders to be in charge of organizing citizen councils. For the second stage, the regional leaders organize and implement citizen councils, which must be transparent, participatory, and conducted in a respectful manner towards all participants. So far, “Lobbyists Chile” has organized 80 citizen councils in 30 different provinces, where more than 3,500 people have participated. This initiative regained force in 2019, after the protests in Chile, and initiated a highly active agenda for citizen councils. However, given the current pandemic, during this year the initiative has focused more on online forums, talks, and informative videos on the constitutional process. 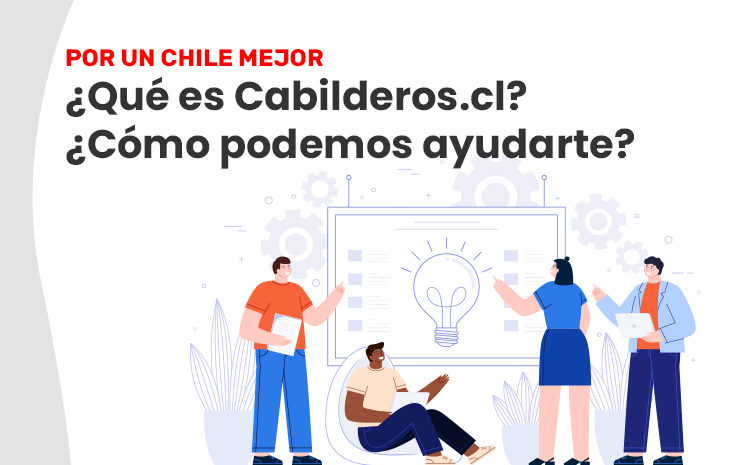 Observatory for the Constitutional Process in Chile - Chile

The Observatory for the Constitutional Process in Chile (Span. Observatorio del Proceso Constituyente en Chile) was developed by the Network of Studies for Democratic Deepening (Span. Red de Estudios para la Profundización de la Democracia) with support from the Ford Foundation. The observatory monitors and evaluates the constitutional process in Chile.

Overall, the observatory focuses on issues related to participatory democracy, transparency, deliberation and inclusion. The observatory publishes regular newsletters and reports on the status of the aforementioned political process in Chile. 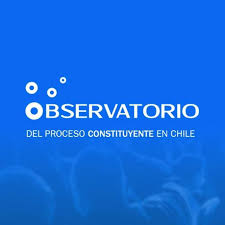 Let's take care of Panama (Span. Cuidemos a Panama) is an initiative of Panama’s civil society, that seeks to create a National Plan proposal for the period after the COVID-19 pandemic. The Plan aimed to identify citizen demands and responses to the challenges the country faces.

The plan was developed throughout 17 Social Dialogues, which were organized in 9 work tables. Each table addressed one of the following topics: institutional changes and justice, science and health, indigenous peoples, gender, youth, environment, human rights and social production. More than 300 citizens participated in the online meetings, which were held between April and July 2020. 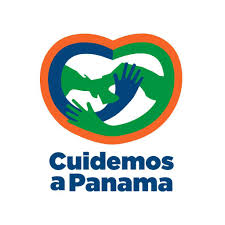